(Transgressive) There’s a reason this Africa Express album comes from Mali, and it’s not just expediency. Damon Albarn’s evolution from pop star to world music fixer began with an Oxfam trip to Mali in 2000, followed through by his own conversion document, Mali Music (2002). Of course this West African country punches above its population […] 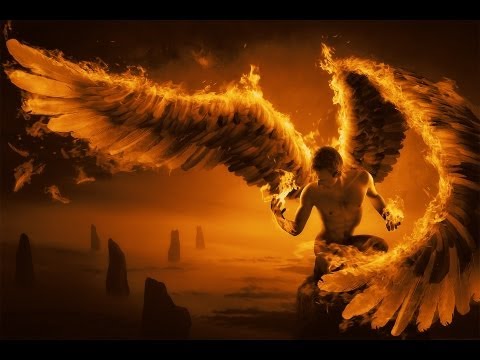 Members of bands such as Fleet Foxes, Grizzly Bear and Fairport Convention will perform in celebration of the Byrds singer’s 1974 LP Members of Fleet Foxes, Beach House, Grizzly Bear and Fairport Convention have announced a tour in celebration of a little-known solo album by the Byrds’ Gene Clark. The project was spearheaded by Beach […]

Britney Spears' eighth album Britney Jean hits stores today, and the star has been doing a little bit of promo — just a little bit, certainly no.

Good news Queen fans, band member Brian May has announced that a new Queen album might be on the horizon after unearthing more Freddie Mercury clips than the group never even knew existed.